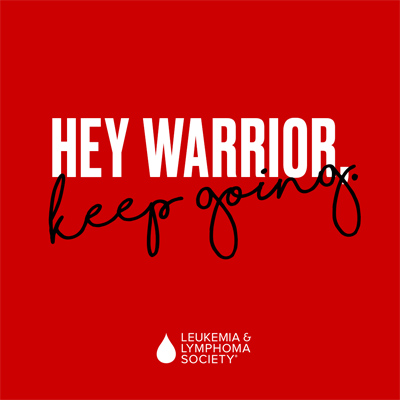 HELP US BEAT CANCER
The Leukemia and Lymphoma Society
FUNDRAISER

Every year, Scott Properties Group chooses a charity to work with and this year our team has signed up to support The Leukemia and Lymphoma Society (LLS). Our team will be dedicating April 5, 2021 - June 18, 2021 to raise funds for this incredible organization and invite each one of you to join our efforts by spreading the word and our fundraising LINK with your friends, colleagues and family.

Contribution efforts will be matched—every amount helps! Scott Properties Group has decided to match contributions (up to $5,000). This support means the world to patients and families. Donations are 100% tax deductible.

Why LLS? Every 3 minutes someone is diagnosed with a blood cancer. Unlike other cancers, you cannot screen for or prevent most blood cancers. The only solution is to focus and fund on cures. LLS prioritizes research based on unmet medical needs, and support it at every stage, including today’s most promising advances, including immunotherapy, genomics, and precision medicine. Since 2017, 56 out of 65 FDA-approved cancer therapies and treatments were due to LLS’s research—they are making a huge difference!

Cities across the state have announced moratoriums on residential evictions due to those impacted financially by coronavirus.  This information is fluid and will likely be updated several times as more information comes in.

San Francisco – Friday, March 13, Mayor London N. Breed announced a moratorium on residential evictions related to financial impacts caused by COVID-19. The moratorium will prevent any resident from being evicted due to a loss of income related to a business closure, loss of hours or wages, layoffs, or out-of-pocket medical costs caused by the COVID-19 pandemic. The Mayor issued this moratorium under the powers of the Local Emergency she declared on February 25th.