Form
Never Miss a Thing,
Sign up for our Newsletter! 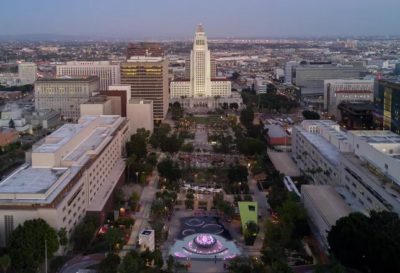 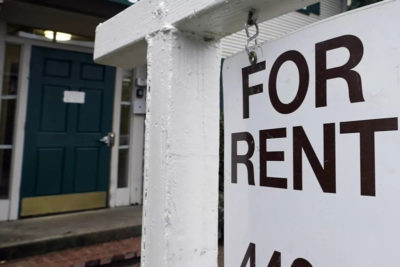 With Los Angeles County’s pandemic eviction moratorium set to lapse in days, the Board of Supervisors has voted to extend the countywide renters protections once more. The moratorium will now expire at the end of March. This, county leaders say, will be the last time they push the end date. The moratorium, first put in place at the coronavirus pandemic’s outset, was initially set to end Jan 31. With some on the board still worried about the lingering financial impacts of the pandemic, county leaders voted Tuesday to extend the countywide moratorium through March 31. 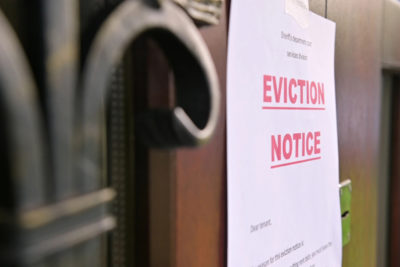 With just one week left until pandemic-era eviction rules were set to expire, the L.A. County Board of Supervisors voted Tuesday to extend COVID-19 renter protections for another two months. Low-income tenants across L.A. County who can’t pay rent due to hardships brought on by the pandemic were scheduled to lose eviction protections after Jan. 31. The expiration could have left an estimated 226,000 households in the region with past-due rent vulnerable to eviction if they couldn’t pay February rent on time. 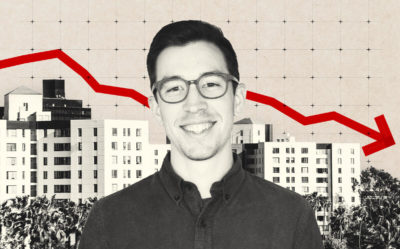 The cost to rent a Los Angeles apartment dipped 1 percent in December, but that does not mean it’s becoming a cheaper city to live in, according to a research report from Apartment List, a San Francisco-headquartered rental listing site.

The median rent in Los Angeles, for apartments of all bedroom sizes, was $1,873 in December. In the previous month, Los Angeles’ median rent was $1,891.

ULA: Up in Arms

A measure imposing a one-time transfer tax on pricy real estate passed late last year, but some groups are still looking to shoot it down.

Koreatown-based Apartment Association of Greater Los Angeles has joined the Howard Jarvis Taxpayers Association’s lawsuit against the city of Los Angeles to overturn Measure ULA, which imposes a tax on real estate that sells for more than $5 million. The legal action seeks to repeal the ordinance.

Los Angeles voters passed Measure ULA, also known as United to House L.A. and the Homelessness and Housing Solutions Tax, which is set to go into effect on April 1. 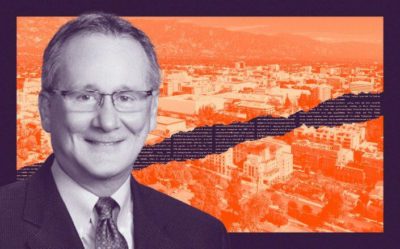 An L.A. County judge has set a late March court date for an ongoing legal challenge to Measure H, the signature Pasadena rent control law that was passed by the city’s voters in November. Measure H, which Pasadena voters approved by nearly 4,000 votes — about 8 points — is the city’s first-ever rent control law, and took the form of a new charter amendment. The measure created an independent rental board, restricts annual rent increases and implements just cause eviction and relocation assistance requirements, among other programs. It applies to tens of thousands of units in the city. 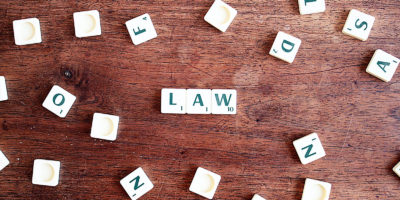 Regular readers of this space know that Attorney Dale Alberstone, who for many years has dispensed practical resident manager wisdom and advice to AOA readers, traditionally writes this annual update article. Dale announced his retirement last year, and I have been asked to step in. I consider it a privilege. I want to start by publicly thanking Dale for his countless, professional kindnesses. Enjoy retirement, Dale. Now to business. 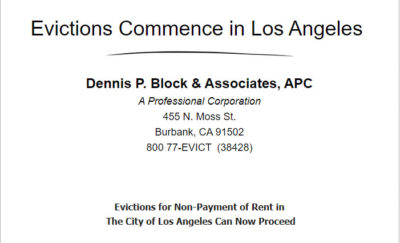 The abuse imposed on landlords is finally coming to a conclusion. Tenants will now be forced to pay rent or risk eviction. Since March 2020 through January 2023, residential and commercial tenants could avoid their rental obligations by merely claiming that they were financially impacted by COVID-19. The City of Los Angeles did not require tenants to produce any proof. As expected, the floodgate of fraudulent claims were made and tenants avoided their rental obligations for up to 35 months. 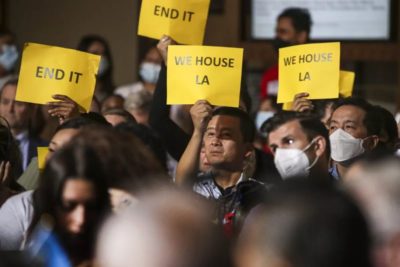 After nearly three years of COVID-19 emergency restrictions, landlords will once again be allowed to evict tenants who have fallen behind on their rent, the L.A. City Council decided Tuesday.

The unanimous vote allows the eviction protections, some of the longest-lasting in the country, to end starting Feb. 1.

The restrictions have prohibited landlords from evicting renters affected by COVID-19 since the beginning of the pandemic in March 2020. At the time, the fear was that the widespread economic damage caused by the virus could cause a tsunami of evictions that would send homeless rates soaring as well as further fuel COVID-19’s spread. 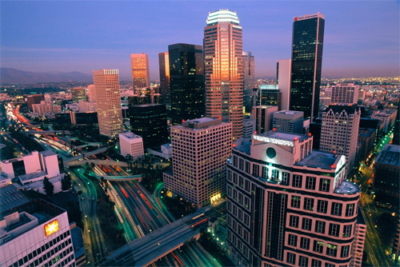 The Los Angeles apartment eviction moratorium, one of the nation's longest-running pandemic-era tenant protections, is set to expire on Jan. 31, sparking a high-profile debate on whether its end will boost homelessness and apartment vacancies or, as some industry analysts suggest, have more muted effects.

The Los Angeles City Council raised the question by voting in early October to end the moratorium in the second-largest U.S. city.

Let us know how we’re doing, submit a review!